At Mediterranean Grill, our purpose is to create and serve food
with character – food that you love and crave.

Grill Reserved for a Private Ceremony

Thank you for your support
& understanding! 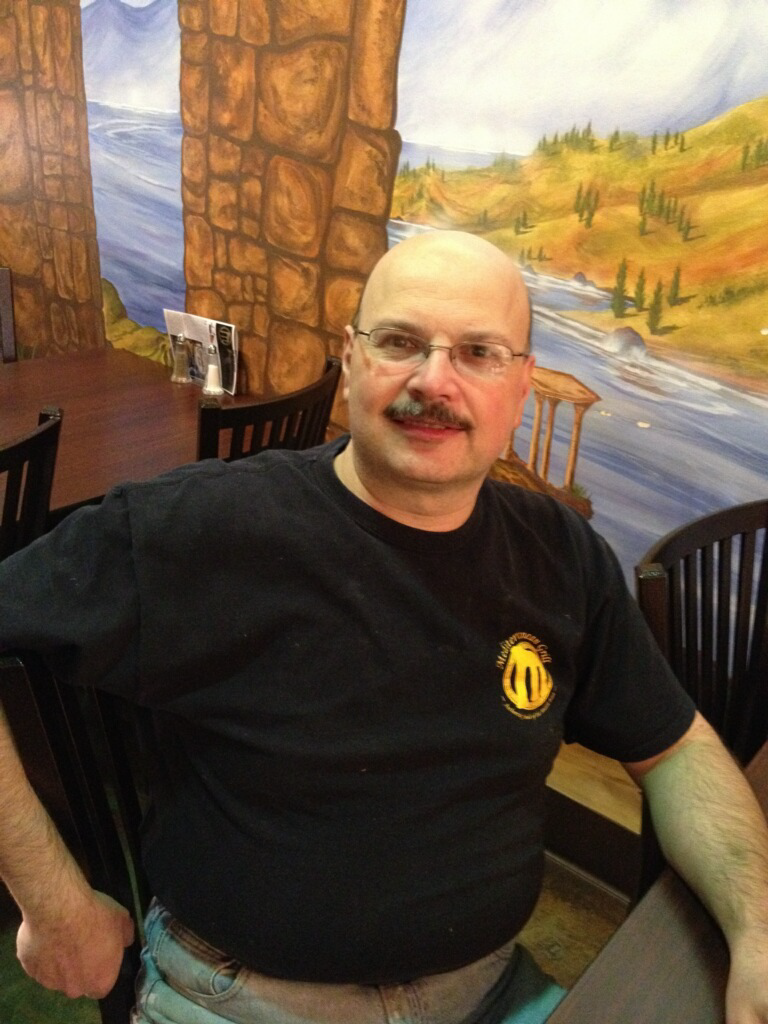 Fadi Arnaout, the Chef and one of the owner along with his sister Feirouz Arnaout. Fadi has lived in the United States for over 30 years, is Lebanese but was born and raised in Kuwait. He is a self-taught cook inspired by important philosophy he obtained from his father and cooking technique received from his mother. He has since developed his style and generosity from Kuwaiti culture and has created a sort of fusion with traditional Lebanese cuisine. This has resulted in the chef’s own unique style and method of cooking.

Fadi is perfectionist; he strives for good eats and is incapable of making a bad dish — even the fries! In the past, Fadi was given several titles and nicknames, but he feels most honored by the title his employees use regularly: “Grandma Fadi” The name was given to him by his brother and friend on account of his homemade cooking filled with love.

This is his philosophy: “It does not matter if you are rich or poor, we are all going to die. The only thing you are taking with you, is what you ate that day and drank that day…. so it is better to eat good meal and have a good drink” 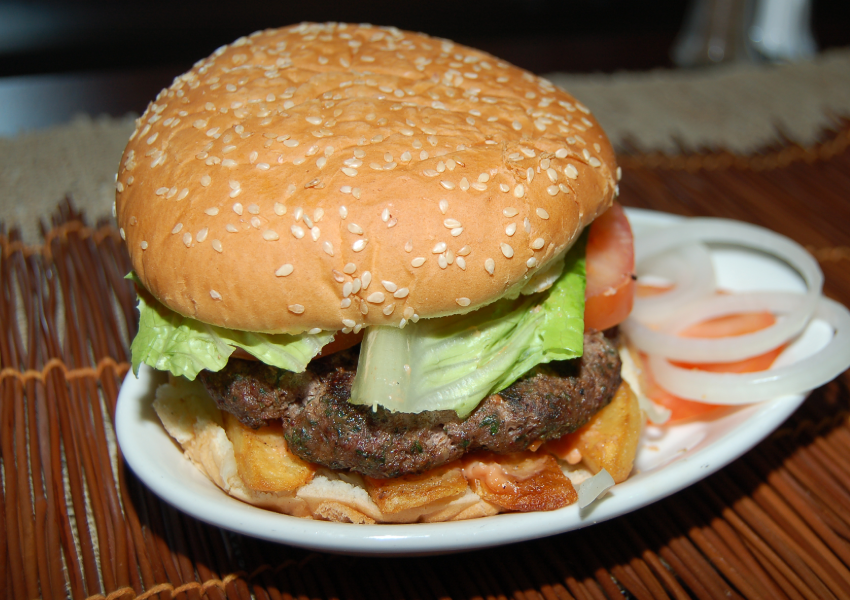 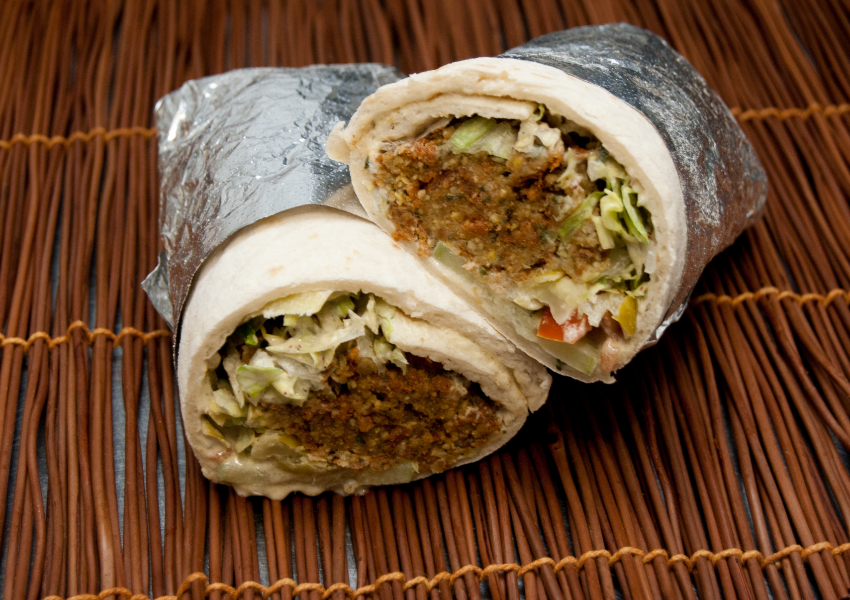 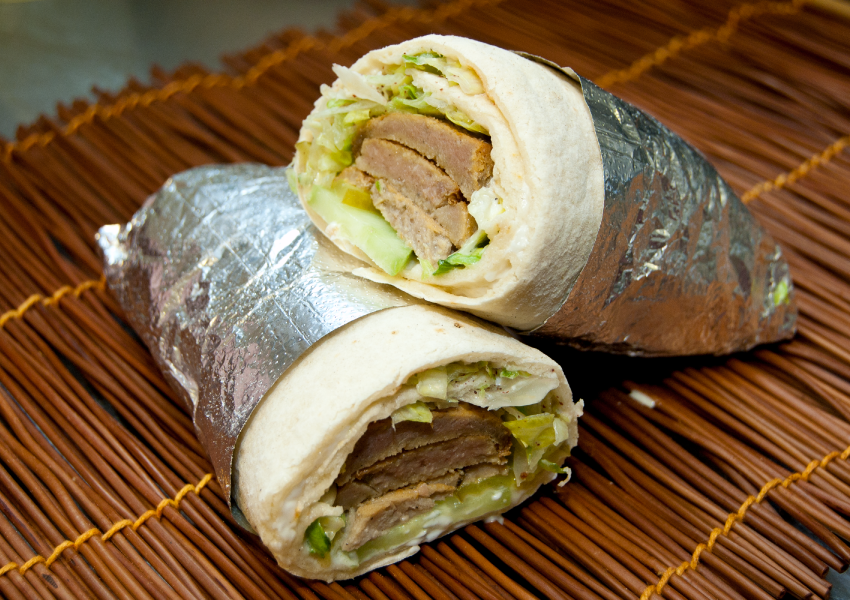 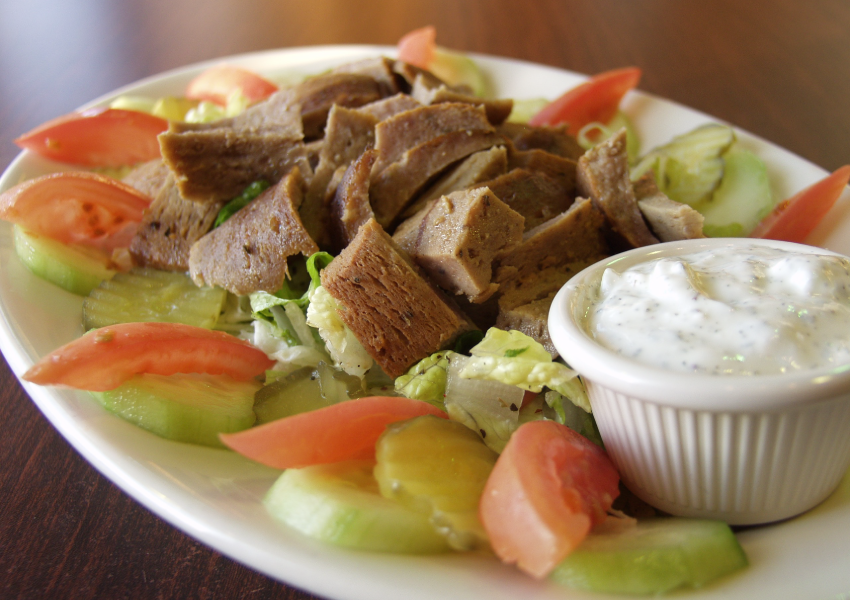 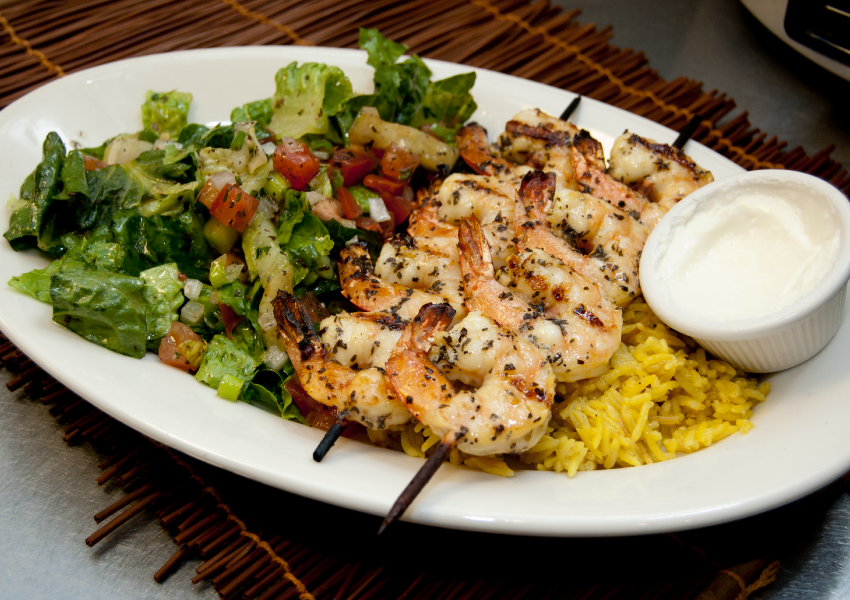 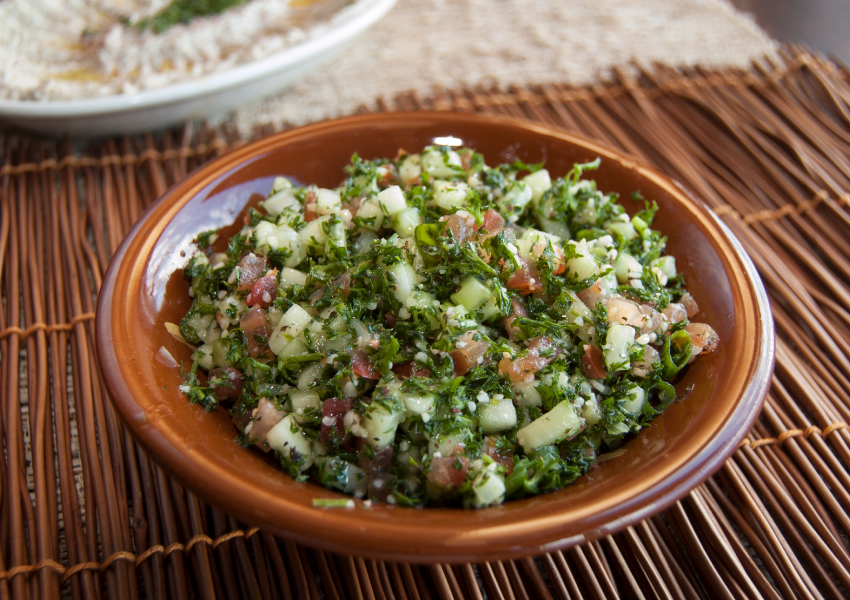 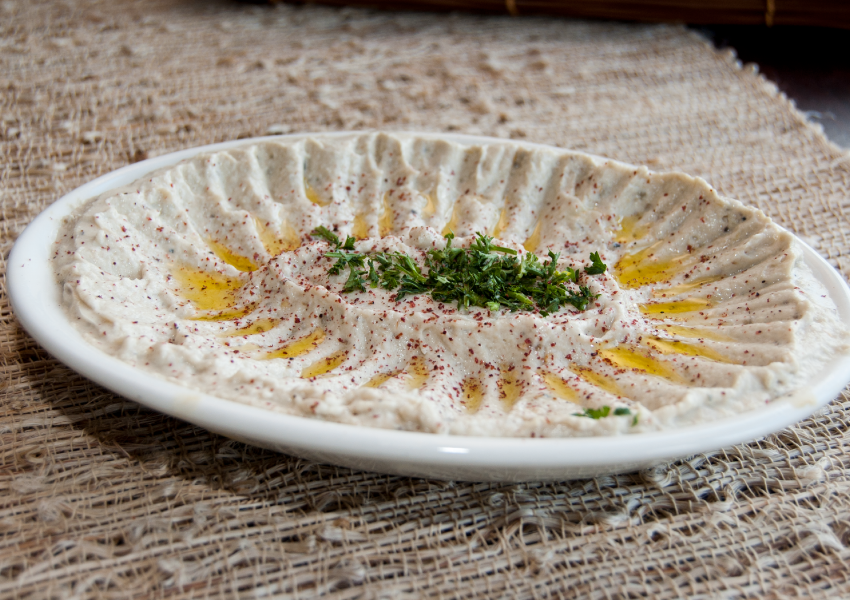 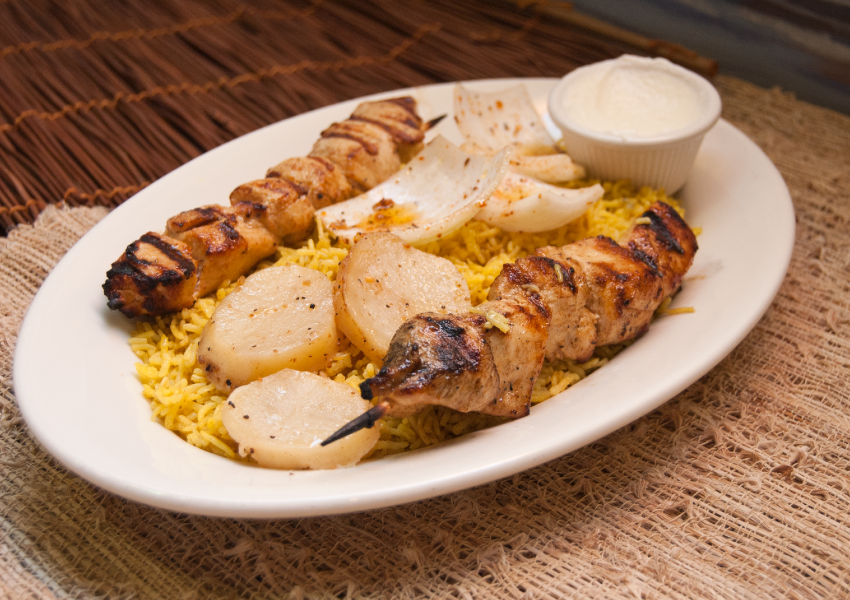 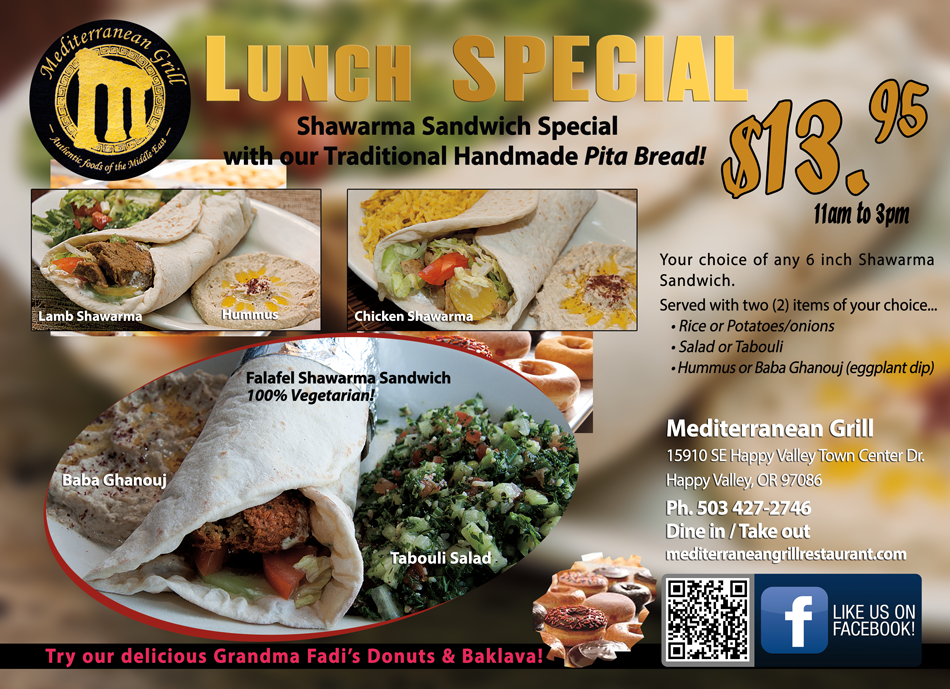 Delivery or take out

We have Catered over 24 Weddings. Including those out of the State.

Consist of your choice from

Free Baklava with any order 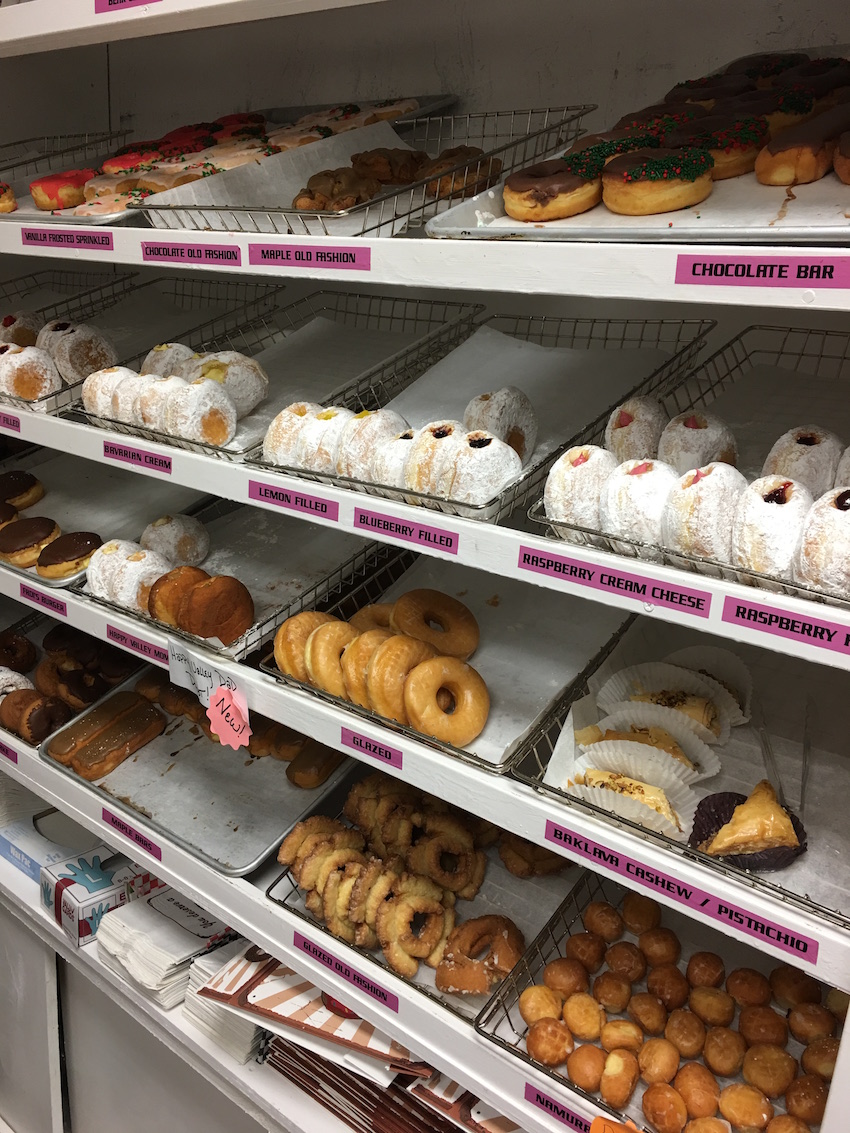 The food was authentic and delicious and the service can't be beat! Very impressed by the kindness of the owner and the HUGE portion sizes. Highly recommend!

Yum! Giant portions and so delicious.

Mediterranean Grill is our go-to for delicious authentic food. We have been dining for over 10 yrs and find this spot to be the best in food, and always enjoy our humorous conversations with Fady. And bonus... the donuts and incredible!